Didn't really find the time to make a new gif so there's only text this time.

- Added multiple controller support, there are some issue though:

This addition may or may not have an impact on performance for low end devices.

If you're going to use multiple controllers to play the game you have to have them all plugged in when starting the game.

This is because of what seems like a bug with Game Maker Studio 1.4 (GMS) but I'm not completely sure.

When removing or connecting a controller while the game is running always overrides "slot 5" and therefore removing any other controller connected to "slot 5".

This does not happen if you have all controllers connected on game startup.

I only have two controllers to test with so this issue likely exists when using more controllers as well.

Both of my controllers are unfortunately "DirectInput" so I have no idea if these issues exist for "XInput" controllers.

They use "slot 0-3" so the slot issue might not be present.

- Pressing "Backspace" to clear a button binding now unbinds both the keyboard and controller button.

- "Backspace" should no longer be bindable to an action.

- "Select" and "Left Stick" should no longer be bindable to an action.

- Pressing "Select" or "Left Stick" on controller in the controls menu now clears both the keyboard and controller button binding.

"Left Stick" was added here to try and cover controllers without a "Select" button.

Controllers with no "Select" or "Left Stick" button will have to unbind keys using the keyboard.

"Left Stick" was chosen instead of "Right Stick" as it makes more sense to me to use the "Right Stick" button for an action while moving.

- Map Exploration and Item Collection percentage has been updated to now show demo progress instead of the full game.

These values have not been correct in a long time for the full game so I decided to just show the demo % instead.

- Added the ability to backtrack through the Preservatory instead of only allowing going around in one direction.

- Doubled the amount of time dropped items stay before disappearing.

- Dropped items very close to the player now move towards the player.

- Improved the effectiveness of a two upgrades.

- Re-worder the demo ending message to make it clearer which doors are unlocked.

- Reduced the range of electrical hazards.

- The tutorial robot companion is now disabled in a less graceful way.

- Fixed HUD not updating on Slither death causing it to display 1% when it's actually 0%.

I'm currently working on a demo update to fix the issues listed here among others, not sure when this will be out but hopefully soon.

That's it for this one, until next time.

You wake up from an unexpectedly long cryosleep, only to discover that this place is not what it's supposed to be. 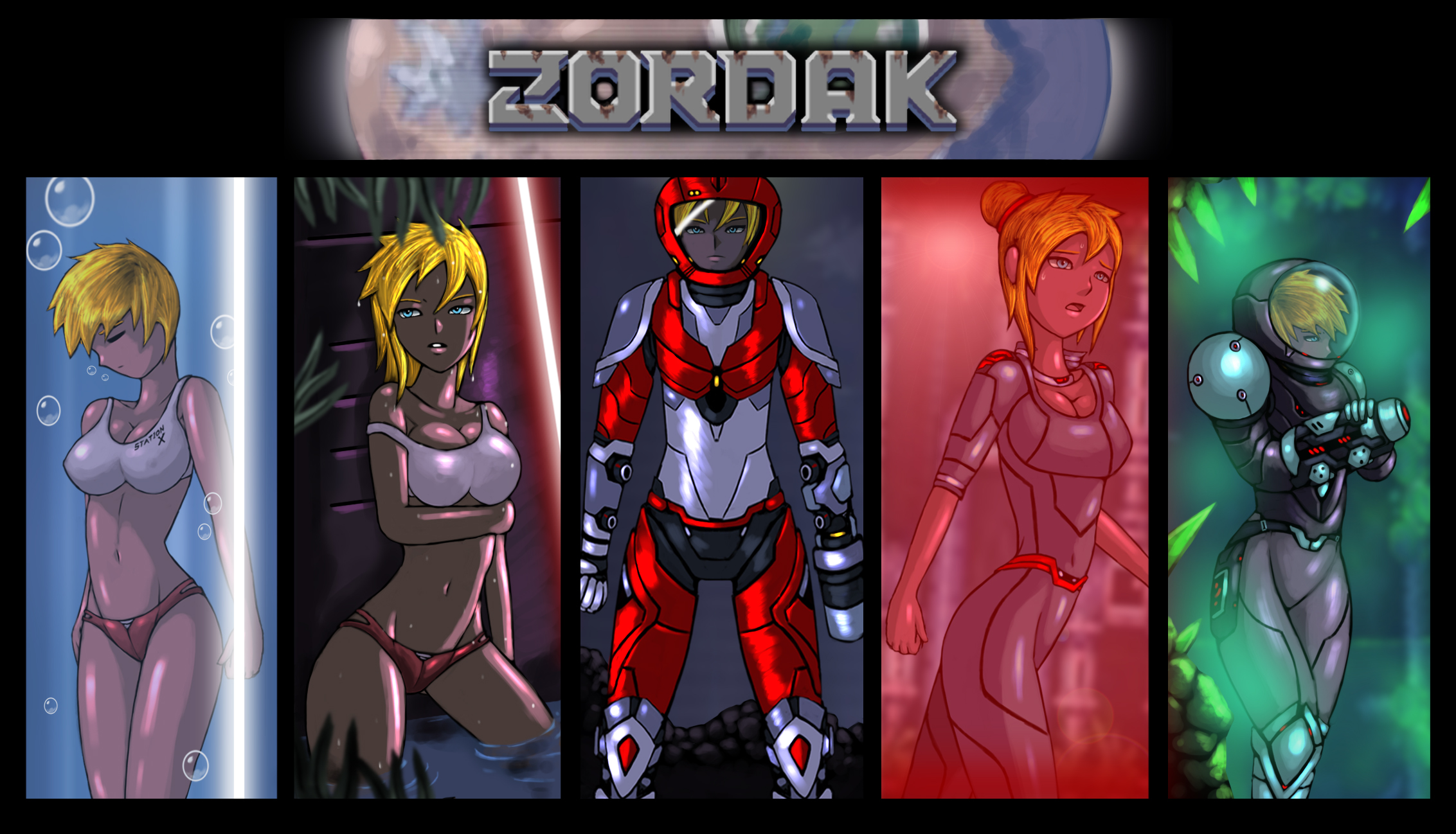 If this art could be trouble(make you feel uncomfortable or
copyright issue, or maybe interrupt your work, etc..), just
let me know. I'll delete immediately.

I answered over on twitter but I'll say it again:

No need to delete anything, it's great.

I'll be waiting for your answer over on twitter since I asked a few questions. ^^

Would you be open to someone gifting you GMS 2? It might fix alot of your controller issues. It can fully import GMS 1.4 projects.

Uh yeah sure, this is unexpected but yeah definitely.

I'd like to talk more in PM if possible, do you use Discord?

It would be the best way for me, this is my server: https://discord.gg/fTTEUNZ

If you don't use Discord then just reply here and we'll sort something out. :)